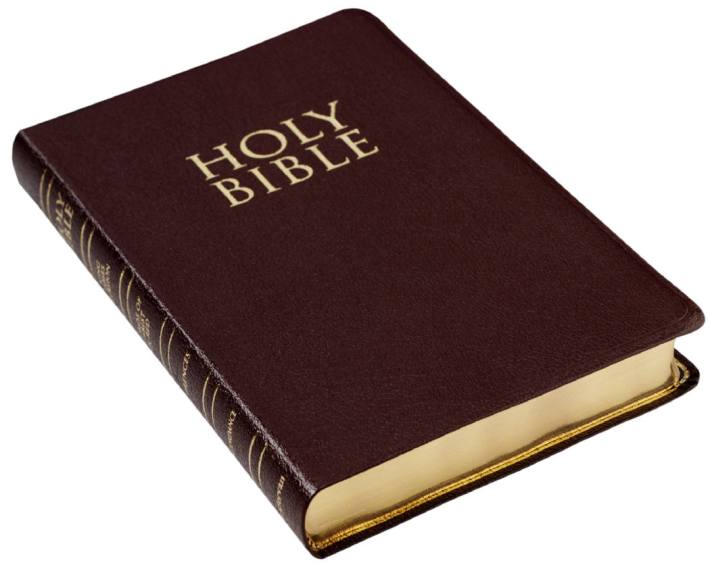 There are many temples and dargahs in India that we may not know of where women’s entry is banned. The land proudly decorated with the title of Bharat Mata is in deep conflict with its own beliefs
IT is often remarked in spiritual parlance that “supreme faith” binds humanity and transcends barriers. The recently witnessed nationwide hue and cry over the alleged prohibition or ban of women devotees from entering certain temples to pray is gender discrimination at its worst. One would have certainly liked to nurture the illusion that at least gods don’t practise gender discrimination.
But the present-day self-declared agents of God and self-appointed protectors of religions seem to be hell-bent on demolishing any sacred premises of gender equality.
Be it the Ayyappa temple in Sabarimala, Kerala, the Shani Shingnapur temple in Ahmednagar district of Maharashtra, the Lord Annappa Swamy temple at Dharmasthala near Mangalore in Karnataka, the Baba Balak Nath temple in the Dhaulagiri Hills of Hamirpur district of Himachal Pradesh, the Lord Kartikeya temple in Pushkar of Rajasthan, the Patbausi Satra temple of Assam as well as the famous Sufi Haji Ali Dargah, Mumbai —all these places of worship bar women devotees. If one scrolls through the latest string of nationwide reports on the issue of women being discriminated in these sacred places and not being allowed entry into the sanctum sanctorum, one sees “united” bias. In the deceitful garb of safeguarding the “purity” of these institutions’ core religious values, women are discriminated against in the 21st century.
In fact, the reality is that there may be several hundred temples or dargahs which don’t allow women entry into their place of worship. But only a few big temples make news and the rest remain unnoticed. On the one hand, there is a plethora of inspiring talks encompassing Beti Bachaao, Beti Padhaao initiatives, promoting women’s empowerment, guaranteeing equal opportunities to women in education, employment and politics etc, but on the depressingly grim flip side, women are being regularly condemned. They are prohibited from entering the sacred precincts of certain temples, whose sacredness is considered to become impure with even the shadow of a living being— one who has consistently been eulogised since ages in various ancient scriptures as the “life-bearer of generations.” Just imagine the awkward strangeness of the whole scenario in terms of the idea that women who give birth to men are now being labelled impure by those very men and stopped from a harmless darshan of the deities. The myth involving deities’ impurity happens to be just a concocted theory of some mischievous person’s devilish mindset, signalling an “impure” imagination to counter women’s growing empowerment. There exists no historical proof or religious logic or sane rationale behind these self-oriented pseudo-masculine acts of hijacking even God’s blessings by certain sections of the male fraternity.
Today, it actually makes one wonder and question the credibility of living in 21st- century India where these blatant acts of misogynism are still allowed to be propagated and promoted. Thanks to certain ancient minded-cum-regressive male chauvinistic thought processes, masquerading as self-declared religious dogmas and opaque principles.
One wonders what would be the reaction of men if they are also stopped on some frivolous excuses from entering the temples of female Goddesses? Would the patriarchy-oriented male psyche easily accept such an invalid argument that the purity of female Goddesses stands impure with the presence of males in their vicinity?
It is probably an utter hypocrisy and a great conspiracy with no real basis as proof as to how the male Gods lose their sanctity and purity when being revered and respected by the females. Women are an otherwise perfect pristine creation of the Almighty. Not allowing women an entry into the temples is a serious blot on India’s credentials as the world’s largest democracy. And imagine we have intentions of becoming the world’s next superpower but continue to denigrate the accepted notion of women’s right to equality.
The Supreme Court, as the apex guarantor of fundamental rights, has rightly opined that denial of temple entry to women amounts to a gross violation of the sacred well-founded Articles of the Constitution such as Article 14 ( right to equality before law) as well as articles 25 and 26 ( Freedom of religion ) etc. Thus, as far as law is concerned, there exists no Constitutional right that prohibits women from paying obeisance at their favorite deities temples. Highly shocking is the fact that despite having women at the top of the Indian hierarchy in various fields like politics, law, civil services, business, sports, entertainment etc, still we are plagued by our inherent insecurities as far as women’s freedom and emancipation is concerned.
It is actually pathetic and astonishing that while India can afford to have a woman Prime Minister, a woman President in the past, as well as the current External Affairs and HRD Ministers as women, then, how come such issues have emerged in the national mainstream? The dream of India becoming the next superpower on the world stage gets sabotaged by these gender-oriented discriminatory issues which should have long been rightfully consigned to the dark ashes of history. these practices are akin to the derogatory practices of Sati (bride burning) and mundan (tonsuring of widows). One must appreciate the sincere effort of Trupti Desai, who heads the Bhumata Ranragani Brigade and has been tirelessly campaigning against ending the archaic gender-based discriminatory practices. It is not easy to fight the Gods, especially their self-styled male stereotypes in India. The entire country needs to fight alongside Trupti Desai and eradicate gender discrimination from its roots. Let Gods survive in peace; they can maintain their sanctity and gender neutrality. We must concern ourselves with purifying our own mindsets.
*The writer is a senior Deputy Superintendent of Police in the Punjab government..