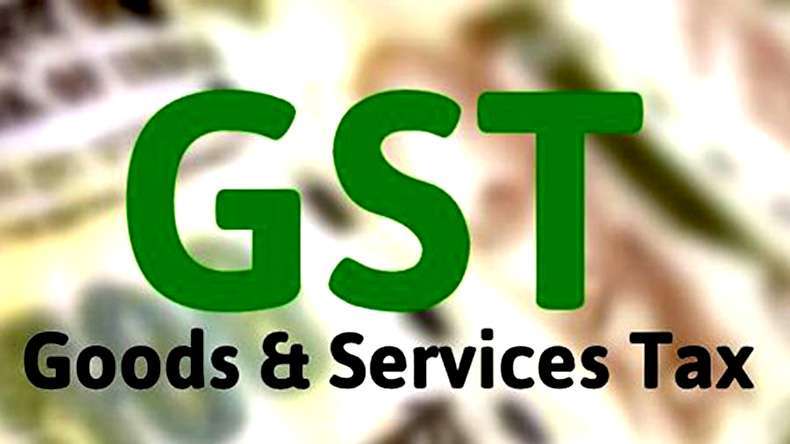 The goods and services tax (GST) is projected to set a new dimension in taxes through a supposed uniform rate across the country – something any country would have. Ideally it should be treating all states as equals and usher in a comfortable regime.

The central government is pushing the bill with this aim. It wants the entire country to turn into a tax-friendly regime. It is very welcome. It is projected to cascading effect of taxes, referred as “taxes on taxes”.  Just imagine that a trader sells goods to another  –B-  after charging sales tax. B re-sells it to say C after charging ST. Now C pays a double ST – one paid by B and one sold by B. This is tax on tax.

This was so till ST was replaced by VAT. At that time, a VAT system was introduced whereby every next stage dealer used to get credit of the tax paid at earlier stage against his tax liability. This reduced an overall liability of many traders and but had little impact on inflation.

Similar concept came in the duty on manufacture – The Central Excise Duty – much before it came for sales tax. The CENVAT credit scheme (earlier known as MODVAT) was also a welcome move by trade and industry where credit of excise duty paid at the input stages was allowed to be set-off against the liability of excise on removal of goods. With effect from 2004, this system was extended to service tax also. To a huge extent, the problem of cascading effect of taxes is resolved by these measures.

Since this did not solve all the problems and large industries and particularly multi-nationals lobbied for GST for “ease of business”. The GST is expected to  subsume all the taxes, central excise, central sales tax, service tax and VAT, a state tax for sale within the state.

Except the Basic Customs Duty that will continue to be charged even after the introduction of GST. Other indirect taxes, such as stamp duties etc shall also continue.

India is virtually adopting a dual GST, meaning GST would be charged both by the central and the state governments. In other words it would be a slight variation of the present system.

It is not elimination of multi-point taxation. Will it be complicated? It may be a bit but there are chances that overall taxes may not be low as it is being tried to be projected.

Even at the meeting of the state finance ministers, with union finance minister Arun Jaitley, the issues came up in different forms. The crucial revenue neutral rate of taxation or capping of GST did not find favour with many states. Even chairman of the Empowered Committee on GST, Amit Mitra, finance minister of West Bengal, says ground level work still remains. He says, “At present, there is dissent among opposition parties regarding several issues. But the centre will have to create an eco-system of trust and only then GST can be passed”.

The most contentious issue regarding GST’s roll out has been the revenue neutral rate – the rate that allows the central and state governments to collect the same revenue despite changes in laws.

The states do not want the GST rate be capped at 18 percent or mentioned in the Consitution amendment bill. The Congress has been a votary for capping it.

Mitra expressed two key concerns – revenue generating capacity of the states be protected and during years of high inflation, the tax rate should not add to the burden of the common man.

What Mitra says means that virtually there would not be one rate across the country. The states would be free to levy the taxes as they would like. That is possibly the concern of Mitra as it is likely to be inflationary.

There is yet another concern of dual control of states and the centre over taxing businesses. While large ones may have to pay both central and state GST, the smaller ones upto Rs 1.5 crore turnover may be freed from central GST. In reality, those having a turnover upto Rs 5 crore qualify to be considered small considering severe inflation since 2009 and erosion of rupee value.

So there would not be elimination of taxes on taxes. The apprehension that GST might be complicated and inflationary may not be untrue. Then nobody today knows how much would be 100 percent compensation for the states how the Centre would bear it or if it would transfer to consumers – further inflationary.

Conceptually, the GST is a very good type of tax. However, for its successful implementation all the states have to implement together and that too at the same rates. Otherwise, it will be really cumbersome for businesses to comply with.

The GST is a destination based tax, not the origin one. This will be difficult in case of services, because it is not easy to identify where a service is provided.

One of the main benefits that the new GST regime promises is a reduction of multiple taxes. But the truth is just the opposite. Article 246A confers power on Parliament and every state legislature to levy GST. Thus, we are likely to have one parliamentary law and about 29 state laws that levy GST. And there is no constitutional requirement that all the state laws be uniform.

Many states have entry tax. It may continue. The exclusion of petroleum products, electricity and real estate may result in a mangled Indian version of the GST.

The GST has many challenges. But as it appears it does not ensure real uniform, one-point tax rate.