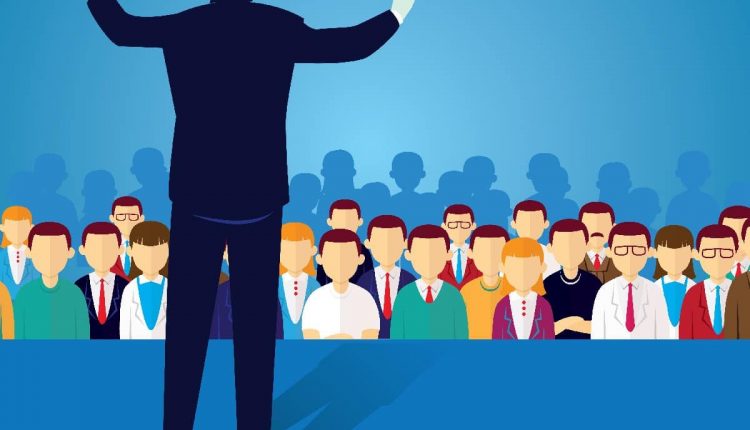 Speculation is rife that ruling DMK is tryingto shun differences withBJP and coming closer to the national party ina bid to have better Centre- state relations and in the process Congress may become a fall guy. There are also rumours that Chief Minister M K Stalin may dump Congress asasectionofthe Dravidian party leaders see Sonia Gandhi’s party as more of a burden impacting development agenda of the regional party and state.

There cannot be smoke without fire and this speculation is gaining ground, particularly after BJP’s state

Though the BJP national executive was convened mainly to discuss its strategy for assemblypolls next year in seven states, interestingly there

were discussions on how to spread its tentacles in states like Tamil Nadu, where BJPis stilla minor player. Uttar Pradesh, Punjab, Uttarakhand, Manipur and Goa have elections in the early part ofthe year while Gujarat and Himachal Pradesh in the latter part. Uttar Pradesh is where the main battle wil be fought. This is because BJP is inpower inthis Hindiheartland and will go all out to retain power there, which is critical for its hold at the Centre. But discussion on how to strengthen BJP in Tamil Nadu also figured, which assumes significance. This is evident from the fact that several party leaders from Tamil

This gets credence as Finance Minister Nirmala Sitharamanreferred to Tamil Nadu quoting Annamalai having said inreference to a resolution on Swatch Bharat at the national executive that in Tamil Nadu brides nowadays refuse to marry if there is no toilet in the home that they go to after marriage. BJP party president J P Nadda too in his address at the national executive emphasized the need to strengthen the party in those states where it has not spread its tentacles and mentioned by name Tamil Nadu as one of the states.

Though DMK is sending signals to come closer to BJP, the ruling party at the Centre has made it clear time and again that it would consider DMK has its rivalin Tamil Naduand will only oppose it. Some political pundits interpret the DMK move as an attempt to improve Centre-state relations so as to ensure smooth functioning. It is also seen as an attempt to keep corruption issues under wraps.

It is true that both the national parties BJP and Congress have mostly aligned with either of the Dravidian
parties DMK and AIADMK since 1970s astheyhave not had muchbase inthe state. Congress, whichruled the state upto 1967, got its base eroded gradually with most of the cadre joining AIADMK over a period of time since 1970s when AIADMK supremo M G Ramachandran wasat thehelm. BothAIADMK and DMK are cadre-based parties and their cadres are committed as in BJP and left parties.

BJPnow has alliance withAIADMK and in the past it had alliance with DMK as wel duringVajpayee’s NDA government. Mostly BJP has been in alliance with AIADMK. Likewise Congress too has had alliance with both AIADMK and DMK. Congress has been in alliance with DMK since 2004. At the same time AIADMK supremo J Jayalalithaa had good rapport withPrime Minister ManmohanSinghduringUPAdespite DMK being their alliance partner. See- saw alliance has been the hallmark of the relationship ofnational parties with Dravidian parties. This is because national parties have not been able to make their presence felt in the state on their own and have remained fringe players to Dravidian parties since 1967.

Unlike Congress, which has virtually given up hopes of reviving the party onits own in the state just as it is losing its relevance inmanyother states, BJP
is keen on building the party in the state and capture power one day. Karnataka is the only state where it is in power in south India. In Pondicherry, it is a partner in the ruling coalition for the first time. Its cadre, particularly RSS, is spreading in Kerala but nowhere near capturing power so far. In Tamil Nadu and Telangana, the party is slowly spreading its tentacles. With an alliance with AIADMK in Tamil Nadu, BJP has won for the first time four assembly seats in2021 elections. With a dynamic state leader in Annamalai, the party is confident of getting at least 40-50 assembly seats in the next elections scheduled in 2026. BJPis still seen inTamil Nadu asa partybelongingto Hindiheartland but withAIADMK being rudderless after J Jayalalithaa, it is quite possible thegrowth of BJP wil be more rapid in Tamil Nadu than in Kerala, considering the fact that DMK has now become a dynastic party. A good working relationship with DMK willbe beneficial to BJP as its growth in the state will be smoother. For DMK it will be useful as it can have improved and better relationship with the Centre. So the speculation that BJP and DMK arecoming closer maynot be without substance. It may not lead to an alliance but will be for mutual benefit and smoother functioning.

CREASES THAT NEED TO BE IRONED OUT IN EXPORT PROMOTION APPROACH DUTY STRUCTURE FAVOURS FINISHED PRODUCTS, NOT COMPONENTS