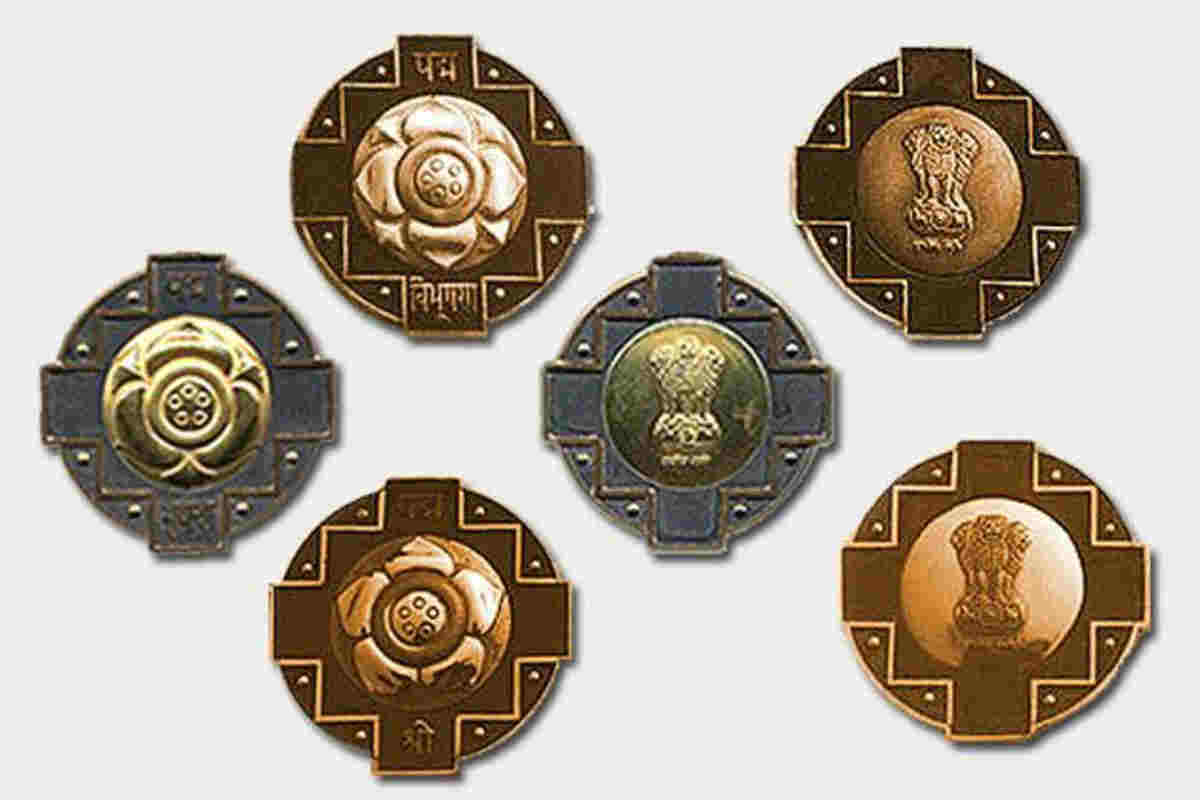 The Padma Awardees List for 2017 has come as a whiff of fresh air. The ‘unsung heroes’ have captured the imagination of the people. They include a) Meenakshi Amma (76), India’s oldest women exponent of Kalaripayttu b) Girish Bharadwaj (66), who have built over 100 suspension bridges in villages of Karnatka, Kerala and Andhra Pradesh c) Bipin Ganatra (59) who is a voluntary fire fighter for the last 40 years in Kolkata d) Dr. Bhakti Yadav (91), the nonagenarian gynecologist from Indore who treats patients for free e) Daripalli Ramaiah (68) who had planted over one crore trees in arid parts of Telangana f) Chintakindi Mallesham (44) the inventor of Laxmi ASU machine that has reduced time and labour for weaving Pochampalli Silk Sarees g) Karimul Haque (52), the tea garden worker in West Bengal who has upgraded his bike into an ambulance h) Dr. Subroto Das (51) who set up unified helpline for accidents of highways etc. All of them are included in the list of 75 Padma Shri winners. This year there is no Bollywood actor on the list.
This happened because for the first time in the 62-year old history of Padma Awards, ordinary citizens were also given the opportunity to nominate others. Previously only union ministers, MoS, Chief Ministers, Governors, Members of Parliament, previous recipients and important persons could nominate others for the Awards. This led to perceived prevalence of lobbying. Being an offline process, the accusation could neither be proved nor disproved.
Nomination process has now been made completely online, to maintain transparency. Lobbying is completely eliminated. Not more than five amongst all Padma Awardees are from Delhi, a refreshing change from a few years ago when not less than 20 would be from the national capital. A total of 89 persons have been awarded Padma Awards – seven Padma Vibhushan, seven Padma Bhushan and 75 Padma Shris. The list is concise, which indicates the high level of scrutiny. In previous years the list extended above 100. The total admissible limit in a year is 120.
The Padma Awards viz. Padma Vibhushan, Padma Bhushan and Padma Shri are being conferred every year since 1955 by the President of India upon individuals in recognition to their exceptional/distinguished achievement or service to the society.
Ranked next only to the Bharat Ratna, they constitute the highest civilian awards of the Republic. The Article 18 of the Constitution of India abolished the practice of civilian titles e.g. Knighthood, Rai Bahadur, Khan Bahadur and Sardar Bahadur etc which the British used to confer upon the Indians during the colonial era. The Indian state confers/recognizes no title which is not an academic or military distinction. The Padma Awards, based on recognition merit and contribution, were instituted in 1954. They assumed their present names the following year i.e. 1955. Not being a title, no Padma Award recipient, should prefix or suffix the name of the award to his/her own.
There are nine broad categories viz. art, social work, public affairs, science & engineering, trade and industry, medicine, literature & education, civil services and sports where an individual’s contribution is reckoned with for the award. But a tenth category under which unconventional contributions towards humanity, environment, wildlife etc is recognized also exists. The names are announced on the eve of the Republic Day (January 26) though the actual award ceremony is hosted in Rashtrapati Bhavan in March/April. Being a foreigner or non-citizen is not a bar for receiving a Padma Award. But his work must have someway benefitted India or its standing abroad.
The Awards are decided by a committee constituted for the purpose by the Prime Minister every year. Headed by the Cabinet Secretary, the committee includes Home Secretary, Secretary to the President in addition to four or six eminent persons as members. The recommendations are submitted to the Prime Minister and the President of India in strict confidence for approval.
The Padma Awards are normally not given posthumously. But the government can consider a posthumous award in highly deserving case. This year there are four posthumous Padma Shri awards. One of them is Dr. Suniti Solomon (1938-2015), a physician and microbiologist who pioneered the AIDS research and prevention activities after the first AIDS case of India was detected in Chennai in 1985. The AIDS is a disease that hit poor and uneducated the most. We owe much to Dr. Suniti Solomon for AIDS awareness in India. It is pity that she could not be honoured during her lifetime.
Another physician Dr. S.V. Mapuskar could not be honoured during his lifetime. He acted as ‘Swachhhata Doot’ or pioneer of rural hygiene and sanitation at least half a century before Swachh Bharat Mission came into existence. In Dehu, a village near Pune, he helped built toilets fitted with bio-gas tank. This resulted in not only clean villages but clean energy. Mapuskar’s NGO toiled for a decade to make those popular in Maharashtra villages and elsewhere. This could serve as one of the model toilets under Swachh Bharat Mission.
Padma, meaning Lotus, is a flower of celestial beauty. Though growing in muck, it remains utterly unsoiled. Most of the unsung heroes, honoured with Padma Awards this year, came from ordinary background. They chose to work amongst ordinary people, to bring a change into their lives. In the process they themselves became extraordinary.
*The author is a columnist and independent researcher based in New Delhi. The views expressed are his personal.
courtesy PIB