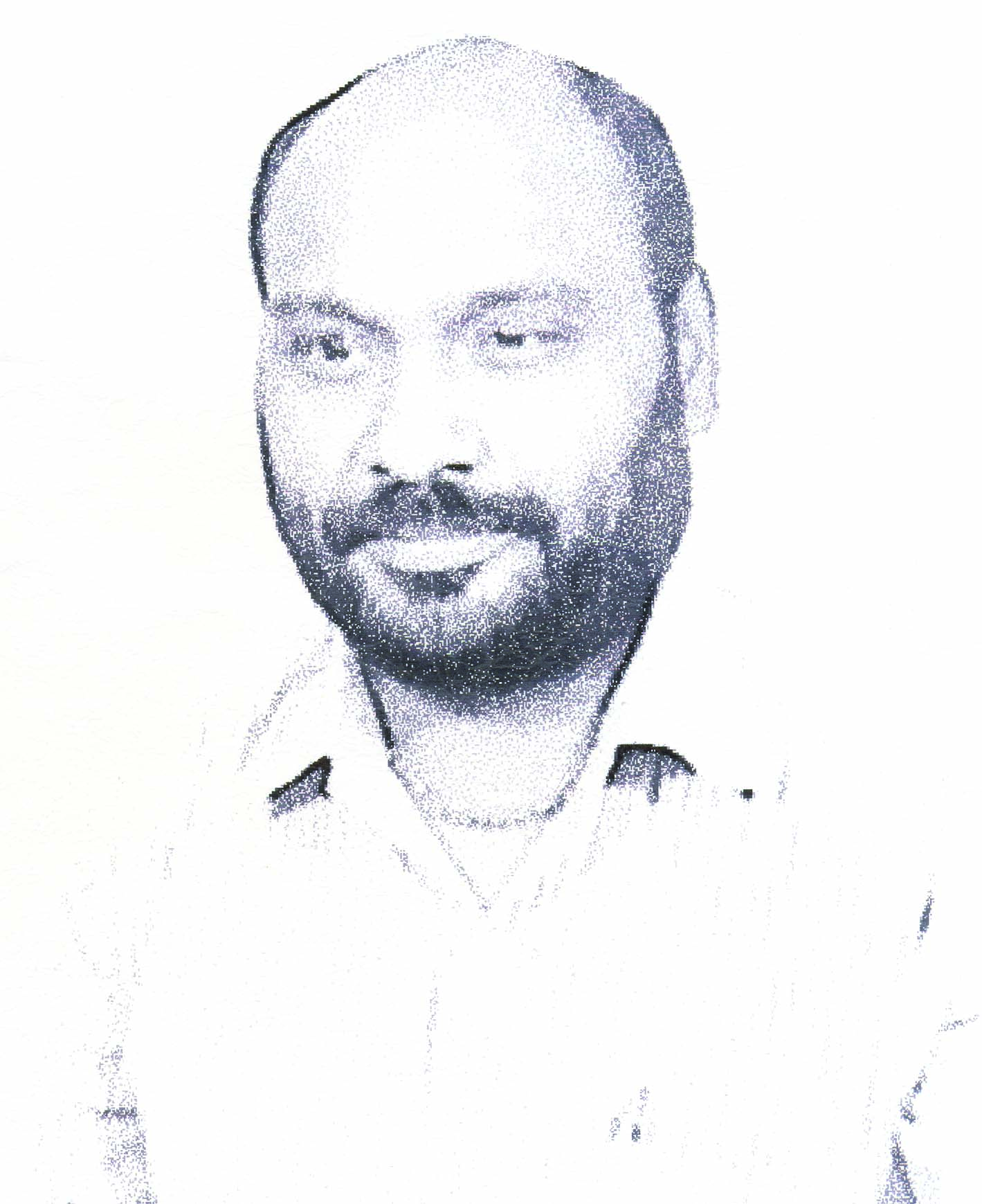 The uniformly growing insidious despondency of the only-power-loving Congress is equally rejected by the countrymen of all hues. They are openly displaying their acrimony, dislike, hatred, disappointment, hopelessness with the Congress as they are now clear that for all ills of the country,  of the countrymen, only the Congress is responsible, it being synonymous with the country since 1885. It is true that then, and onward, till at least 2014, there was no clear emergence of their alternative. Main reason for their chosing Congress as their ruler till then. Once they were swayed by development in all sectors by Narendra Modi, they voted for him en masse. It evinced their non-belief in Congress-ism, caste, creed, credo, regionalism, parochialism, samajwad, Communism, Marxism, Socialism, Dravida-ism, etc, etc. Modi, Modi, Modi… reverberated everywhere, in every nook and corner of the country. Countrymen of all hues vote for him en masse. They sighed relief when the Parliament Election results were out. Modi was victorious. It was for him to now rule the country…He did so as he is doing so even now. But now, Cobngress which (mis)ruled the country for nearly more than six decades are refusing to accept Modi’s “Good Governance”; Modi’s Development for all, by all, of all; Modi’s walking triumphant in the whole world with India-flag aloft; Modi vis-à-vis India, The Only Talking Point in the whole world today. Congress is scared. Its leaders, who still consider (mis)ruling-India is their generational birth right, are now nervy at the consolidated principle among the countrymen that they are now perfectly happy, satisfied, comfortable with the Modi-Governance. They are now detesting Congress-Government. They now feel cheated by the Congress and its fibes/lies/malgovernance of more than six decades since 1952, the first year of the every 5-year Parliament Elections in the country . They thus now want relief from the Congress for all times to come. They thus now are opposing the Congress tooth and nail. They are now no more interested in the Congress gags, Congress muck, Congress crap, Congress bunkum, Congress mumbo-jumbo. They are fully comfortable with the Narendra Modi Governance. They are comfortable with Narendra Modi talking to them time and again on his ideas, progresses, difficulties (very rare so far), goals, ambitions, good governance, duties towards the countrymen of all hues. Modi on his part is also fully responsible toward them as he time and again keeps parroting that he is by the countrymen, for them, of them. He is always accountable to them and to the country. He thus knows not what perturb/s others or how and why ‘they’ criticise him, his government, his governance. He terms them as their deliberate ploy to divert attention from equanimous/rational/all-round-result-oriented Governance that is fully suiting the countrymen and the country. They are now scared that as such governance has taken deep roots in the counry, in the coming days, their lies will no more be entertained/patronized by the countrymen and they will in all probability will never ever vote for them as they no more will like to be treated as guinea pigs by the Congress to suit their pockets. …Modi any day, any time is better…best for them.